There are many excellent hiking trails in Nara, and one of the most enjoyable collections of hikes can be found in the various rekishi kaido paths which stretch through Nara and into Osaka and beyond. Osaka prefecture has made a number of extremely well-prepared maps available, and we have done some good walking on the Kuragarigoe-Nara kaido. This time we decided to tackle the final leg of the course, starting from Minami-Ikoma station and heading east. 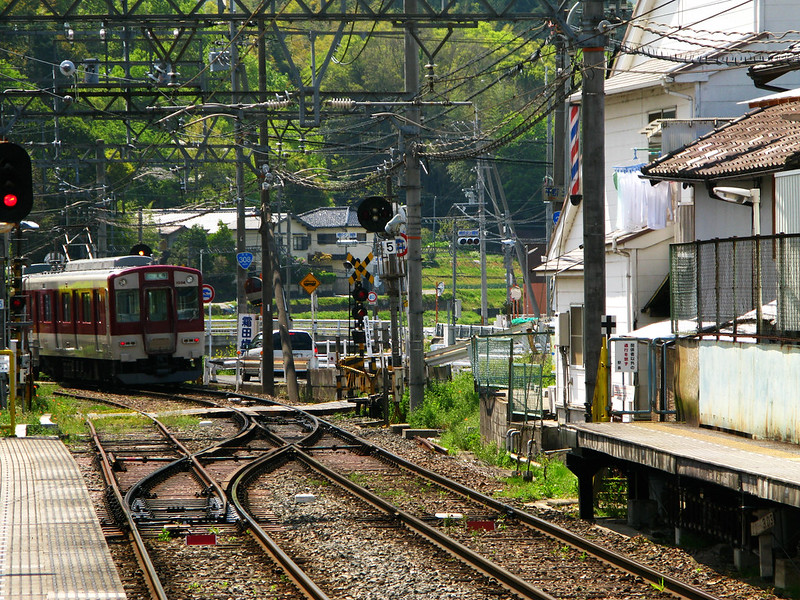 The path starts with a nice flat walk through the neighborhood near the station, and one quickly runs into a rather massive hill on which it is surprising anyone could ever build a house, yet there are some lovely homes in the area. I noticed there were a lot of old hourses with nameplates featuring some combination of characters including oku, which leads me to the (admittedly naive) conclusion that since the region is in the highly secluded "depths" of Ikoma in the south, such names came to be used. 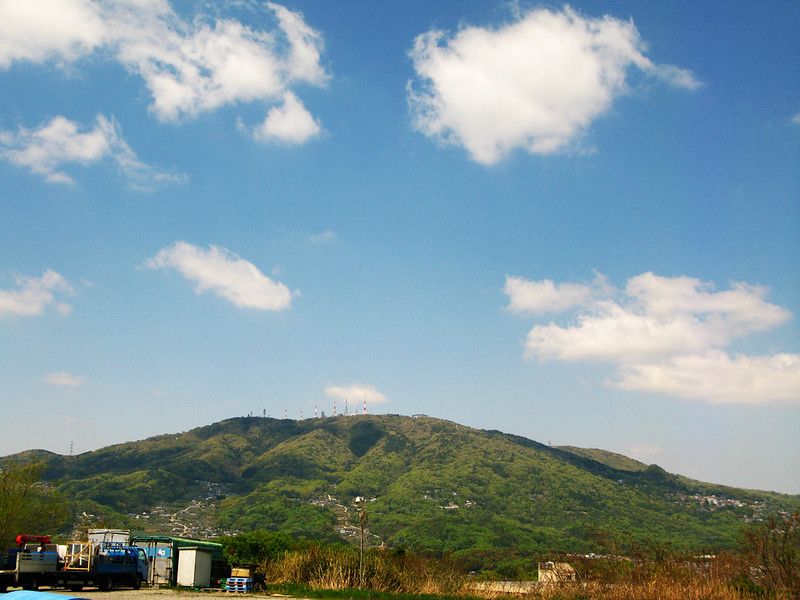 After the first good climb, the path leads one up and down a number of consecutive large hills, with a final big climb through a region called Muronoki Pass (if I recall correctly). The official map leads one to believe that one should walk through the kodomo no mori public park beyond the pass, and it being a lovely area one naturally would like to, but there is one very subtle fork in the road which must be taken PRIOR to entering that park. The first time we tried the walk, we missed the fork and continued for about an hour before realizing we had hopelessly drifted off course. Both paths are essentially eastbound, but the correct one curves a few degrees northward, while the incorrect one a few degrees southward, and after an hour of walking this subtle difference takes you totally out of the way. 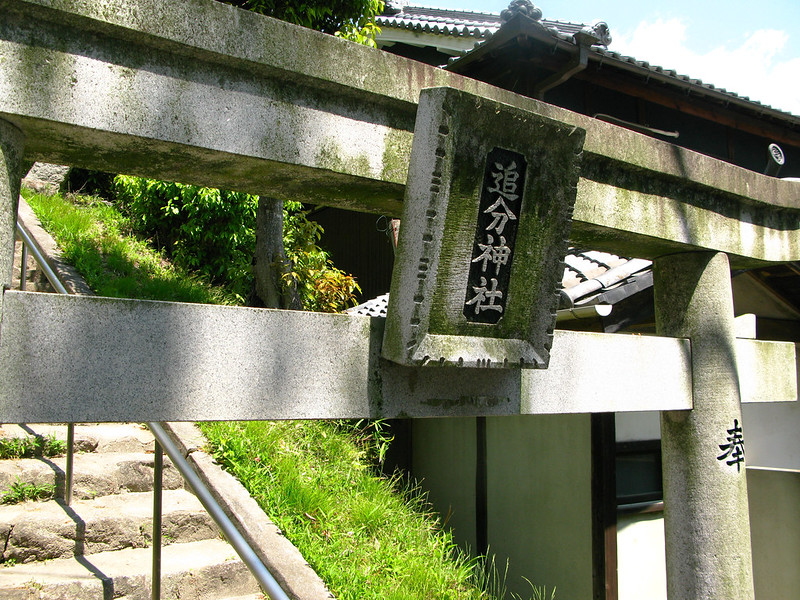 If you make it to the road which passes in front of the tiny Oiwake shrine (pictured above), then you're essentially in the clear. From there on, simply stick to the 308 until you get to Amagatsuji station, and then it's just a straight eastbound walk to Kasuga shrine. On a cool spring or fall day, this walk is perfect, but the lack of shade for long portions of it would assuredly be quite rough in July or August.